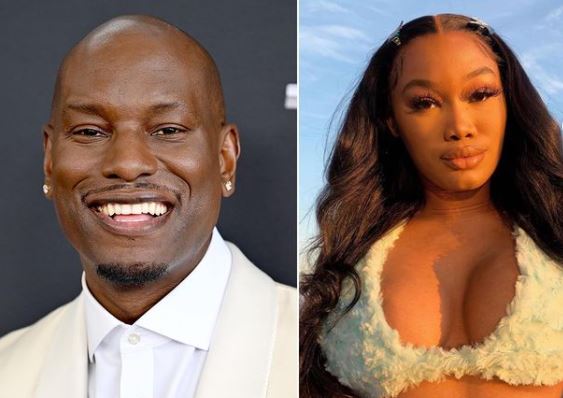 *It appears Tyrese Gibson wasted no time getting boo’d up after calling it quits with his wife late last year.

Tyrese announced in December that he and his wife of four years, Samantha Gibson, were getting a divorce. Over two months later, the R&B singer has debuted the new lady in his life.

Per AceShowbiz, Gibson took to Instagram to reveal his new girlfriend is 25-year-old model Zelie Timothy. He posted a video of them getting cozy inside a club, and they were also spotted at the All-Star Weekend festivities in Atlanta.  Never go out…… #AntiSocial #BlackPanthers,” he captioned the photo. Using a line from his hit song “Signs,” Tyrese continued, “I don’t know what it is but those Leo’s drive me ?”- #AllStarAtL never been so happy about sitting alone in my life……… #CovidIsStillVeryRealOutHere stay safe out there y’all.”

A source close to Tyrese confirmed to The Shade Room that he and Zelie are dating.

When Tyrese announced that he and Samantha called it quits, he also noted that he didn’t want the divorce. He even vowed to win back his estranged wife but it appears she isn’t having it, as the divorce is moving forward.

Mariah Carey’s COVID Vaccine Has Her Hitting A High Note

R.I.P. DMX As Family Confirms He’s Passed Away At 50