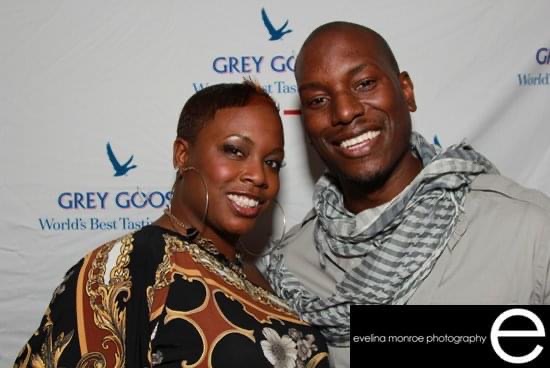 Tyrese did not want to pay spousal support or the $20k Samantha was seeking.

Tyrese was ordered to pay $10k in child support for their three year old daughter, no spousal support and the judge honored his car request.

The judge did knock off $46,000 from that total as Tyrese paid Samantha’s car note since the split.

The judge ordered the former couple not to speak ill of each other in front of their daughter.

The judge also addressed Tyrese directly saying he should be happy if Samantha moves into a nicer home because it means a better standard of living for his daughter.