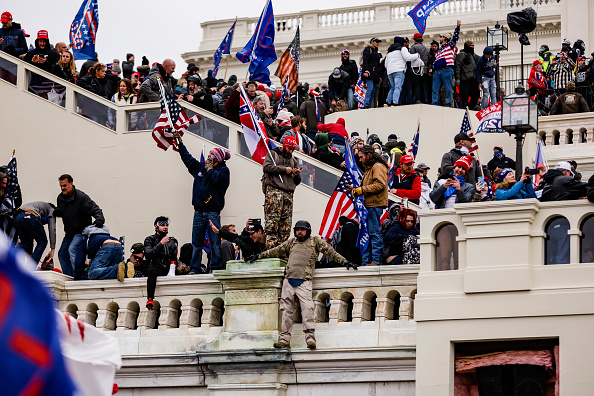 Trump supporters have stormed the U.S. Capitol to protest Congress’s announcement of Joe Biden’s presidential win before he takes office in 2 weeks. 1 person has been confirmed to be shot inside. Protesters have breached Capitol security and are inside the House of Representatives breaking windows, rummaging through desks and causing chaos and havoc! Reports are saying that the National Guard is being called in. President Elect Joe Biden made a public statement asking for President Trump to stand up and do something about the U.S. Capitol being overwhelmed with destruction of federal property and to regain control for the sake of democracy and the American people. Here is more info from our Wave3 media partner: https://www.wave3.com/2021/01/06/congress-set-confirm-bidens-electoral-win-over-trump/