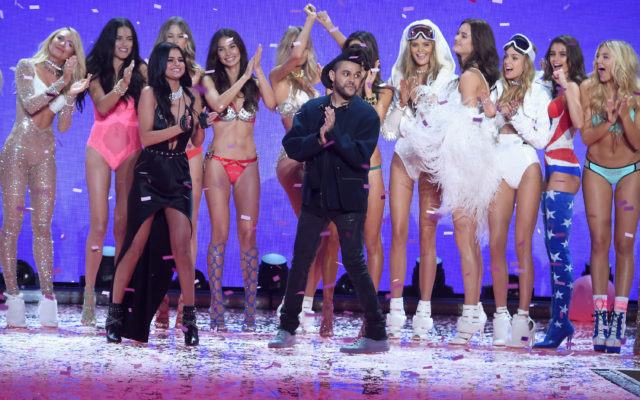 A Times investigation found widespread bullying and harassment of employees and models. The company expresses “regret.”

Victoria’s Secret defined femininity for millions of women. Its catalog and fashion shows were popular touchstones. For models, landing a spot as an “Angel” all but guaranteed international stardom.

But inside the company, two powerful men presided over an entrenched culture of misogyny, bullying and harassment, according to interviews with more than 30 current and former executives, employees, contractors and models, as well as court filings and other documents.

Ed Razek, for decades one of the top executives at L Brands, the parent company of Victoria’s Secret, was the subject of repeated complaints about inappropriate conduct. He tried to kiss models. He asked them to sit on his lap. He touched one’s crotch ahead of the 2018 Victoria’s Secret fashion show.

In response to detailed questions from The New York Times, Tammy Roberts Myers, a spokeswoman for L Brands, provided a statement on behalf of the board’s independent directors. She said that the company “is intensely focused” on corporate governance, workplace and compliance practices and that it had “made significant strides.”

“We regret any instance where we did not achieve this objective and are fully committed to continuous improvement and complete accountability,” she said. The statement did not dispute any of The Times’s reporting.

Mr. Razek said in an email: “The accusations in this reporting are categorically untrue, misconstrued or taken out of context. I’ve been fortunate to work with countless, world-class models and gifted professionals and take great pride in the mutual respect we have for each other.” He declined to comment on a detailed list of allegations.