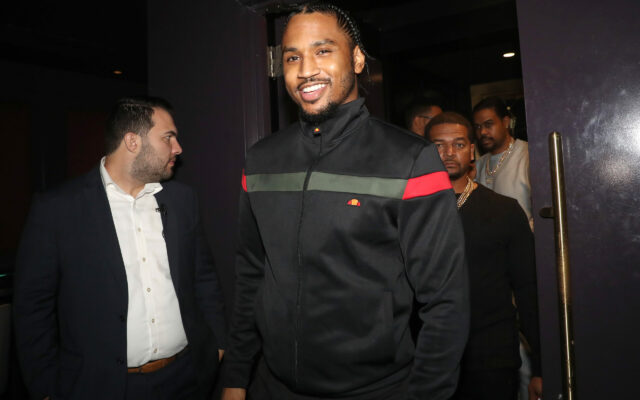 A woman testified that an attorney for one of Trey Songz alleged victims offered her up to $200,000 to lie about Trey. Currently, Trey is in the midst of a sexual assault lawsuit filed by Jauhara Jeffries. She alleges Trey violated her in 2017 at a New Year’s Eve party. Mariah Thielen testified she met with Jauhara’s attorney at a bar in Miami. She said the attorney smelled like weed and was carrying a gun. Mariah and Jauhara were together on the night of the alleged incident in 2017. The attorney offered Mariah money if she would lie and say she witnessed Trey sexually assaulting Jauhara and say he assaulted her (Mariah) as well. The end game was to reach a settlement with Trey and by lying it would make the settlement larger. All of this according to court transcripts.Mariah turned the offer down and told Trey’s legal team about the offer. This is the same attorney who once represented a woman suing Chris Brown for $20 million and accused him of rape. Chris posted a series of texts and voicemails from the woman and that ended that case. The attorney withdrew from the case saying she was unaware of the messages. Do you think this attorney is looking for a big payday?