In the wake of Black Lives Matter protests and community dialogue over the last few months, Black-owned businesses have seen the benefit.

Yelp’s vice president of data science Justin Norman told Business Insider that he has never seen such a large spike due to a social movement.

Yelp expects the sudden rise in interest for Black-owned businesses will continue.

Have you searched for more Black-owned businesses recently? What has been your best find? 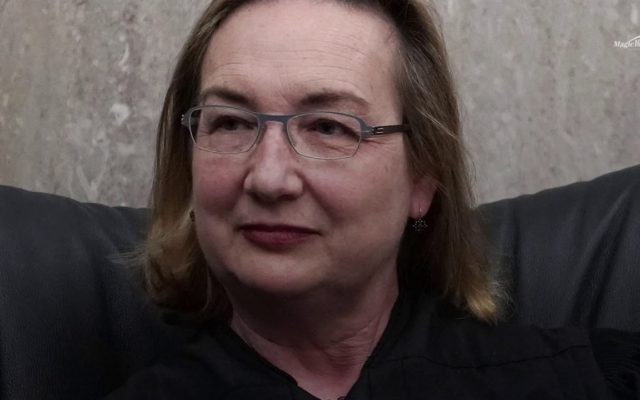 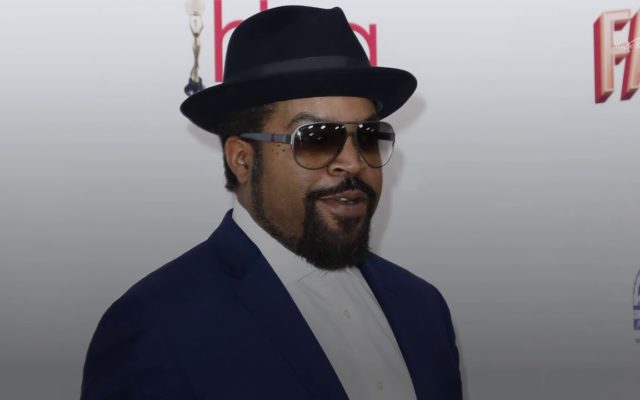