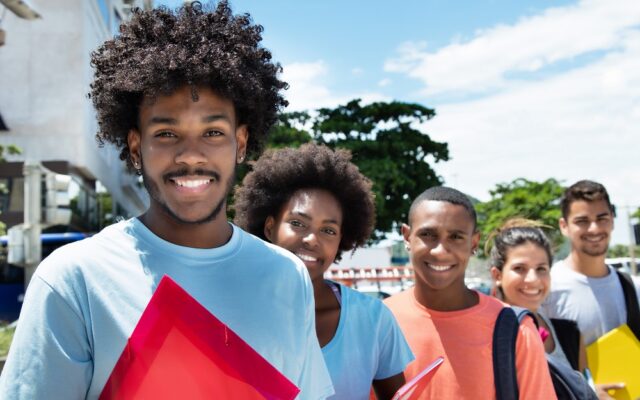 Approximately 200,000 Americans who owe more than $6 billion in student loans might be off the hook.

The U.S. Department of Education has settled a class action lawsuit in which borrowers claim their applications for debt relief were put on the back burner by the Trump and Biden administrations. Under the terms of the settlement, more than 200,000 borrowers would no longer have to make payments on their student loans — and the money they’ve already paid would be refunded to them.

Education Secretary Miguel Cardona describes the settlement as “fair and equitable for all parties,” adding it will deliver “billions of dollars of automatic relief” to the borrowers.

The plan has to be approved by a federal judge before it goes into effect, the Department of Education reports.