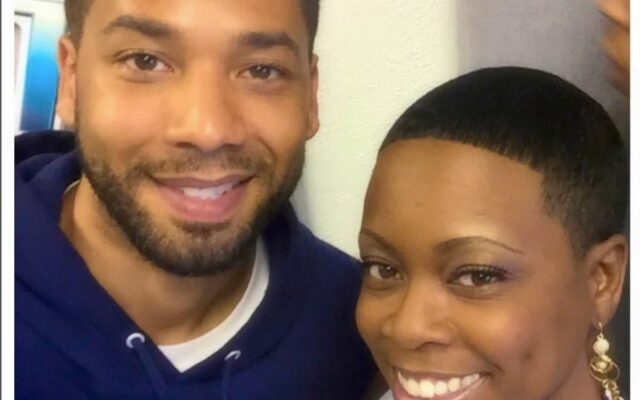 A court has ordered the release of Jussie Smollett pending his appeal the appeal of his conviction. Smollett was sentenced to 150 days in jail for lying to Chicago police about being the victim of a hate crime.

The appeals court ruled on Wednesday (March 16th) in a two-to-one decision that Smollett could be released if he paid a personal recognizance bond of $150,000, which means he doesn’t have to pay any money now but agrees to come to court.

As of Wednesday afternoon, it was unclear how soon Smollett would be released. Smollett’s lawyer argued that his jail sentence would have been over before the appeal process could be completed.

Smollett’s lawyer says Jussie would be in danger of physical harm if he remained in the Cook County Jail.